She is Imam Musa al-Kazim’s sister (may Allah be pleased with them). She was a pious and God-fearing worshipper.

Her father is Imam Ja’far al-Sadiq of whom Imam Malik said, “No eye has seen, no ear has heard, and no mind has conceived a man who is better than Ja’far in knowledge, piety, and God consciousness.”

Al-Hasan ibn Ziyad said, “I heard Abu Hanifa being asked about the most knowledgeable man he has come across. He said that this was Ja’far al-Sadiq.”

It was reported that Lady A’isha was generous and never turned away a beggar or a knowledge seeker; she always fulfilled the need of whoever knocked on her door. She would always commune with her Lord during periods of spiritual retreat and reiterate to those around her the Hadith Qudsi that overwhelmed her body and soul, “I am as my servant expects Me to be. I am with my servant as long as he mentions Me.”

Lady A’isha lived in Egypt where she was greatly revered. She died in 145 AH. 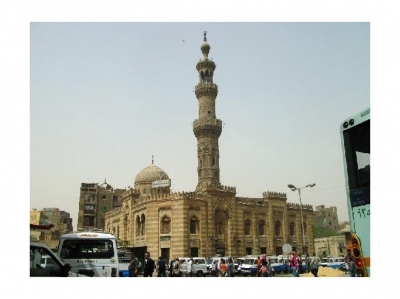 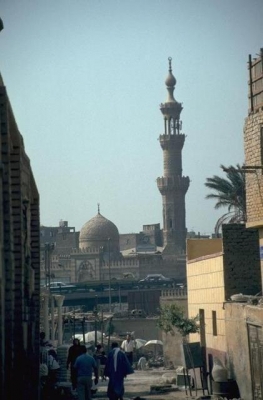 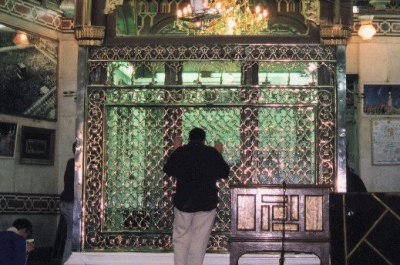