al-Hasan al-Anwar  was the governor of al-Medina al-Munawarra before al-Mansour al-Abbassi. He later left al-Medina for Egypt where he lived until his death. It is thought that his son, Zayd al-Ablaj junior, may be buried with al-Hasan in his mosque. His father Zayd al-Ablaj was buried in al-Hajer between Mecca and al-Medina.

al-Hasan al-Anwar’s prayers were always answered. It was said that once a woman was passing through al-Abtah with her son when an eagle snatched the boy from her and flew away with him. The woman asked al-Hasan to supplicate Allah to return her son, so he raised his hands to the sky and prayed to his Lord. Suddenly the bird flew back and released the boy without harming him.

al-Hasan al-Anwar had nine sons and two daughters, Lady Umm Kalthoum and Lady Nafisah. None of his children reached the fame of his daughter, Lady Nafisah; she was his unique pearl.

He is Sayyidina Hasan al-Anwar’s brother. 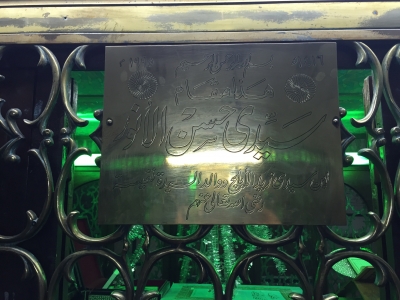 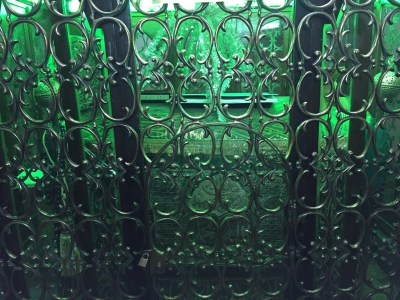 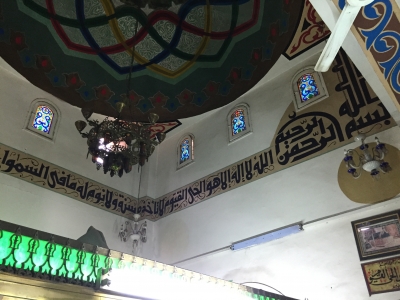 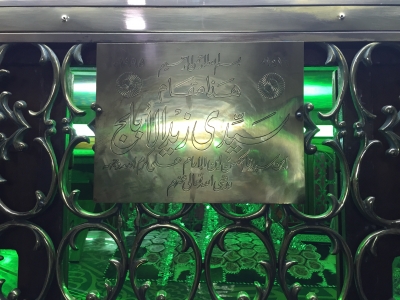 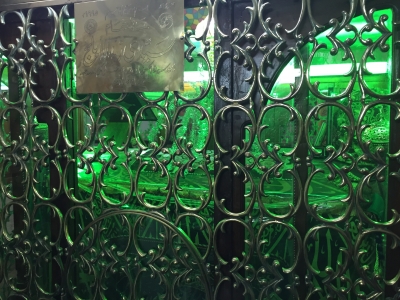 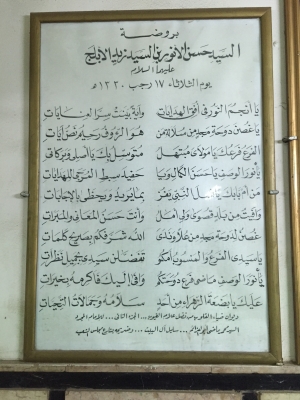 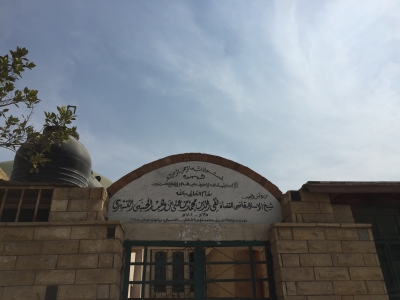