(His shrine is located near Bab al-Shi’riyya Square)

He is Muhyi al-Deen Abdul Qadir Ibn Sheikh al-Saleh al-‘Arif  Billah Badr ul-Deen. He was called Sharaf al-Deen Musa al-Dashtuti after the village of Dashtut in Baba al-Kubri in the governorate of Banu Sueif. When describing him, Abdul Wahab al-Sha’arani said, “He was among the prominent (awliya) friends of Allah. He would often address his students and say, ‘O my son! If Allah bestows upon you the treasures of the worlds and your heart inclines towards them even for the blink of an eye, then [know] that you are occupied by other than him.”

It was reported that when he reached al-Medina al-Munawarra when he was performing the duty of pilgrimage, he placed his cheek against the step of Bab al-Salam.

Abdul Qadir al-Dashtuti administered many mosques in Egypt and its villages; he was loved by the masses and the elite alike and was called ‘Saheb Misr’ by the awliya. 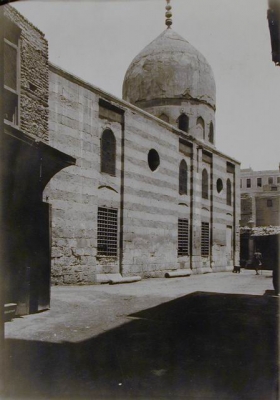 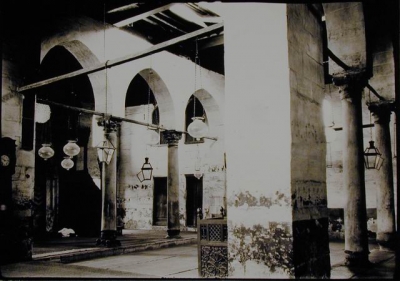 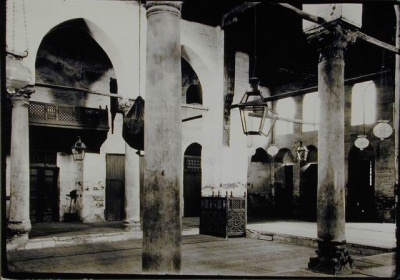 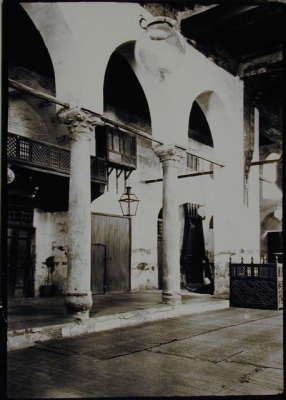