He is Abu al-Barakat (Father of the blessings) Ahmad, son of the pious Shaykh Muhammad al-Adawy al-Azhari, commonly known as al-Dardeerdy. He is considered to be one of the greatest Egyptian Gnostics and the Qutb of his time.

He was permitted to issue fatawa (religious edicts) while still a student and when he was appointed the mufti and Shaykh of Egypt he exercised this permit to the fullest. He was an adherer of the Maliki School of Islamic law and the main spiritual teacher of the Khalwati Sufi order in Egypt.

In the field of religious knowledge, he is particularly known for his attempt to further explain the Haqeeqa al-Muhamadiya (The Muhammadan Reality). He expressed that the Prophetﷺ has two realities: Firstly, his incidental reality i.e. Muhammad as we know himﷺ, as the person in history which is not essential but incidental in understanding his true metaphysical reality. The second is the pre-historical Muhammad (the archetypal Muhammad)ﷺ, which all prophets and saints are an extension of and who is the original source of cosmic existence and gnosis.

He was born in 1127 AH and he passed away in 1201 AH (may God be pleased with him) leaving many spiritual gems and innovative works. 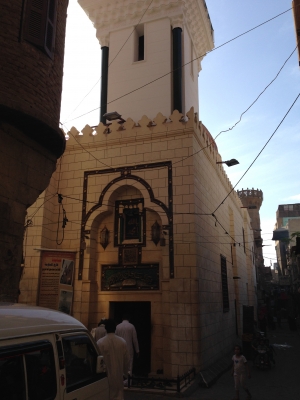 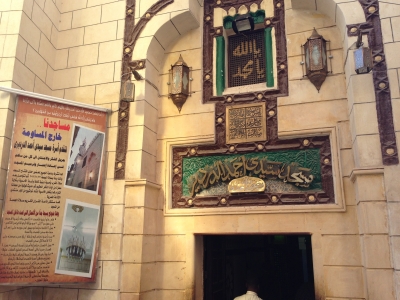 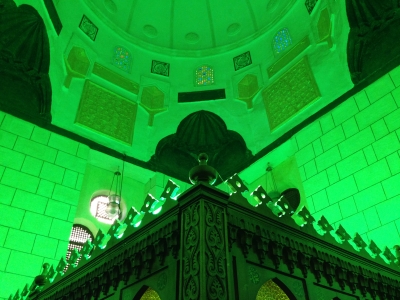 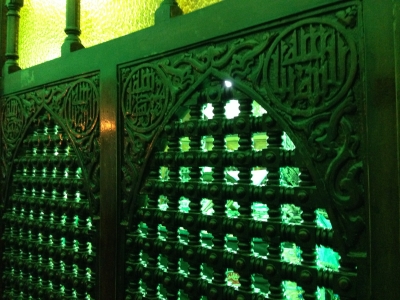 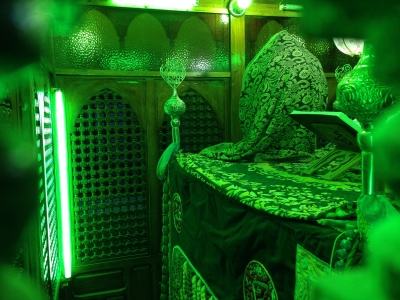 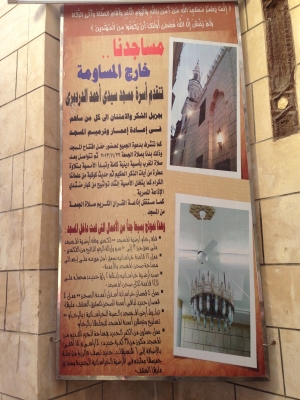