If honor is shown from an honorable person,

turn to the one who has established a house for graciousness

al-Layth, the defender of defenders,

who honors his neighbor, dead or alive.

He is Imam al-Layth the son of Ibn Sa’ad Abdul Rahman al-Fahmy; his origins go back to Isfahan. He was born in Egypt in Qalqashanda (Qalyubia) in 93 AH.

Imam al-Layth was from among Tabi’i al-Tabi’in (the generation that followed the generation of Muslims who were born after the Prophet’s death but who were the contemporaries of the Companions). He transmitted hadiths (Prophetic reports) from many and many others transmitted hadiths from him. There is a unanimous scholarly consensus on his honesty, profound knowledge of  jurisprudence, and hadiths. He was the imam of Egypt at his time. It is enough honor for him that he was the sheikh of Bukhari and  Muslim. al-Bukhari narrated hadiths from him through Qutayba Ibn Sa’id and Yehya Ibn Bakir narrated hadiths through him as did Abdullah Ibn Wahb and Mohammed Ibn al-Muthanna al-Sadfy. The hadiths al-Layth narrated are included in the six authentic hadith compendiums; he is a trustworthy narrator.

Imam al-Layth was renowned for his nobility, generosity, sharpness of mind, vast wealth, and beneficence. When Imam al-Shafi’i came to Egypt and visited Imam al-Layth’s grave, he said, “Your eminence is from Allah O Imam! You attained four characteristics—knowledge, [good] deeds, asceticism, and generosity—no scholar has attained all four of them.”

Allah bestowed great wealth and blessings upon Imam al-Layth. It was reported that his income exceeded 100,000 dinars per year. All reports agree that al-Layth always paid his zakat before its due time.

It is confirmed that Imams al-Layth and Malik were contemporaries and that they both devoted themselves to studying hadiths and jurisprudence; they were almost equal in scholarship. They exchanged letters whose subject matter focused on hadiths, jurisprudence, and edicts. Malik’s letter to al-Layth on jurisprudence is well known and al-Layth replied with a longer letter. Imam Malik’s letter is the epitome of scholarly dialogue between two of the great jurists and scholars of the Islamic community.

The letter shows that these two great jurists considered the opinions of the people during the time of Abu Bakr, Umar, and Uthman, may Allah be pleased with them, tantamount to consensus and must not be contended. Moreover, it demonstrates that it is not possible for those who come after them to change or alter what these Companions agreed upon. The knowledge of the jurisprudence of the Companions and those who followed them concerning points of agreements and contentions was the main topic of their discussions. 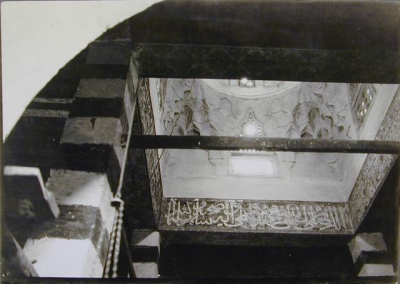 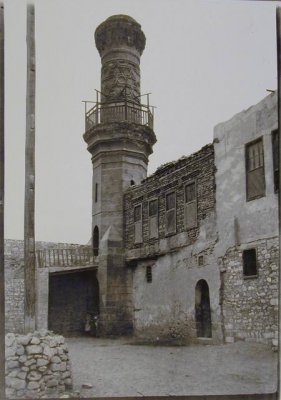 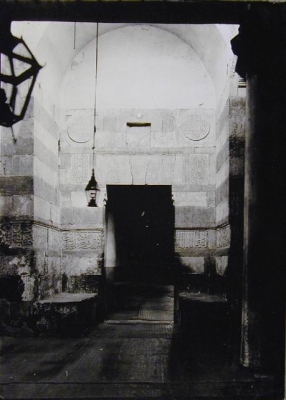 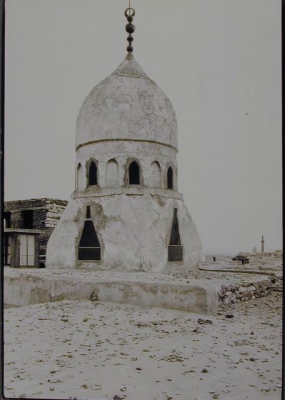 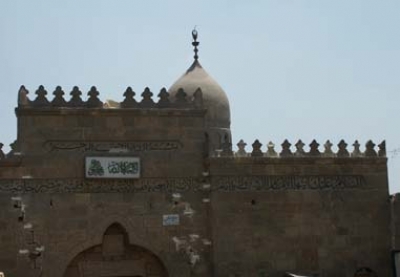