Shaykh ‘Ali al-Khawwas lived in the tenth century AH and is related to the family of al-Borllos in the province of Kafr al-Shaykh. al-Khawwas was given his particular name because he was a weaver of date palm leaves. He was known to be generous and humble, dedicating his time on Fridays serving mosques and giving out alms.

On the importance of the Borllos family al-Miqreezy said: “some of my relatives of al-Borllos are Arabs of the Quraysh tribe from the clan of Bani Uday and Ka’ab. The book “al-Mustatraf” recounts that the Borllos family are known to have mastered the art of “Kiyafa”, an art commonly known to the original Arabs of the peninsula, which consists of two different abilities. The first is the ability to recognize a person via physical traits of their blood relatives, for example when such a expert would be presented with a baby he would be able to pick out the father from amongst twenty strangers. The second ability is to identify a person by the footprints they left behind. To such extent that they would be able to tell if the tracks belonged to an elder or an adolescent, a man or a woman and even distinguish a virgin from a mature woman.

al-Miqreezy recounts that in the eighth century AH, the mayor of Cairo was from the Borllos family. His name was Salahudeen Abdullah bin Ubayd Allah al-Borllosy and he introduced in the year 760 AH, the citywide weekly celebration where which salutations and prayers would be sent on the Emissary of Godﷺ every Friday night after the call to prayer. Ali Mubarak said that many were to become spiritual teachers and pious men similar to Shaykh Ali al-Khawwas like Shaykh Sayyid Abdul Wahhab al-Sha’arany and Shaykh ‘Ali.

The Shaykh al-Khawwas had unique views regarding transmitted knowledge and creative thinking that preceded him by four centuries. He said once:

“Someone is a scholar only if their knowledge cannot be traced back to another source. Besides this condition the person is just reiterating someone else’s scholarship. Therefore he only gets the reward of the one who transmitted knowledge not the reward of a scholar. And Allah does not loose track of one’s righteous actions.

He continues by saying:

“If one desires to know his level of knowledge than he must recount all the sayings and formulae that he has memorized and then look at what knowledge remains. Whatever he finds is his own unique knowledge.”

He (may God be pleased with him) used to say,

“Knowledge of God does not descend except upon empty vessels i.e. who are only busy with remembering God.”

Another interesting quote gives his definition of the nature of a human:

From his wise sayings is:

He used to also say:

“Whomsoever wants knowledge, than he must approach the scholars while admitting his own utter ignorance. The aspirants must approach the ascetics by showing longing for liberating their passions. The seekers of God must approach the Gnostics with silence. Allah has said in His Noble book “truly the donations (of God) are for the poor and needy.” (The implication here is that God is generous to the one’s who show their need of Him.) 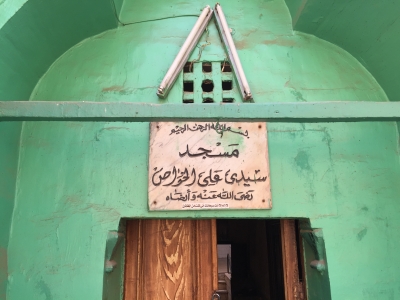 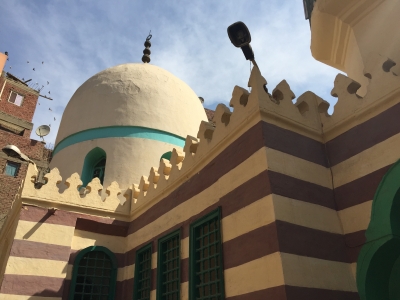 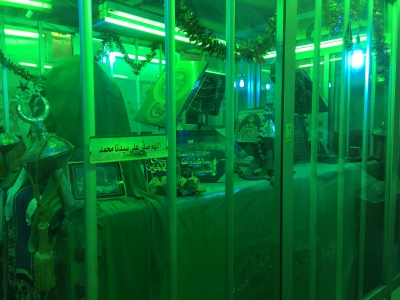 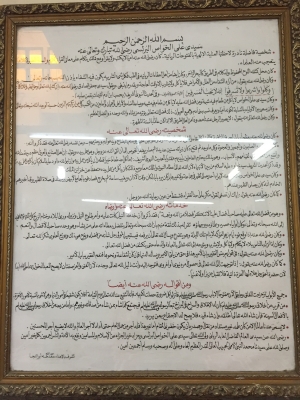