His tomb is in the city of Asyut although this location is a sight and his actually grave is opposite to the mosque of Sayyida ‘Aisha in Cairo.

He was born in the year 849 AH in the city of Cairo and his father is the Imam and Scholar Abu Bakr Muhamad Al Khudayri who was also born and raised in Asyut until he became a judge there before moving to Cairo.

After Jalaludeen was born, he was brought to the Sheikh Muhamad Majthub who was a great saint of the time and lived beside the precious sight, Sayyida Nafeesa, and gave him his graces.

He continued to seek knowledge and was given permission to teach Arabic in the year 866 AH when he also produced his first book (Sharh Alistaatha walbasmala) in the same year. When the Sheikh al-Islam Ali Aldeen Albalqeeni stumbled upon the book, he wrote a praise of his work. Jalaludeen subsequently became his student in jurisprudence until he passed so he then became his son’s student who eventually permitted him to teach and give edicts.

But Jalaludeen was not satisfied with the knowledge he received in Egypt so he sojourned throughout the lands for knowledge. He travelled to Syria, Hejaz (Arabia), Yemen, India, Morocco and al-Takrur (Western Sudan). He once said:

“When I made my pilgrimage to Mecca I drank holy Zamzam water and prayed that I would reach in jurisprudence the level of the Sheikh Sirajudeen al-Balqeeni and in Hadeeth to the station of al-Hafiz Ibn Hajar and praise be to God I was provided with depth and breadth in seven areas: Exegesis, Hadeeth, Jurisprudence, Grammar, and the three branches of eloquence in the way of the Arabs and not the way of the philosophers.”

“I believe what I arrived to in these seven areas, my teachers did not reach. But in the area of jurisprudence I cannot say that since my Sheikh’s understanding is deeper and broader. My works are three hundred in number and that is besides what I have omitted myself from the list.”

The scholars after him studied his books diligently and schools and institutions that adopted his books are filled with his influential work.

Regarding his personal life, al-Suyuti was among the best in his dignity and generosity. He distanced himself from the places of power and glory never to be found near the door of a vizier or Ameer. He was content with his provision.

He passed in the year 911 AH and his Sheikh of Tasawuf was Al Sheikh Muhammad Al Maghrabi Al Shathuly. 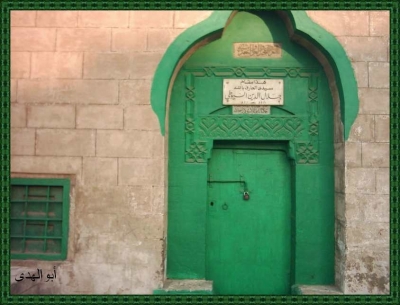 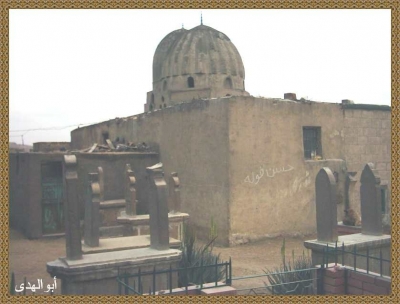