The founder of this Zawiyah is Shaikh “Udayy bin Musaafir”, more commonly known as Sidi Ulayy, who was a follower of Shaikh Abd al-Qadir al-Jilani.

From the grandchildren of Sidi Ulayy, Zain ad-Deen also came to Egypt and died in the year 697 H. He was buried in the Zawiyah. After his death, a group of Qadri followers cared for the Masjid, and it is said that they are buried in the graveyards nearest the Masjid. 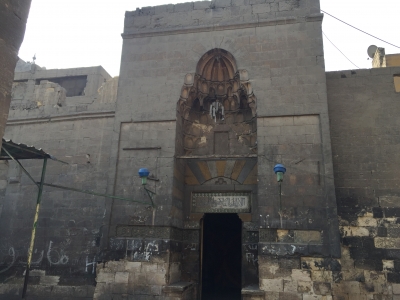 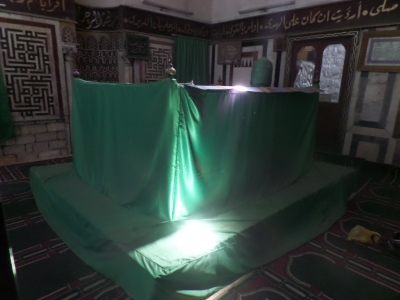 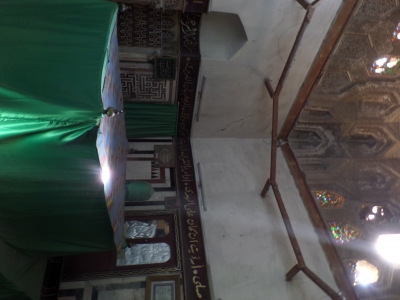 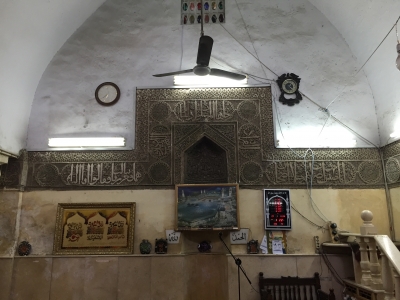