He is the Imam the Shaykh Abdul Fattah son of Sayid Ahmed son of Muhammad al-Qadi who’s lineage goes back to Imam Hasan from his father and back to Imam Husayn from his mother. He is Shafi’i and he adopted many character traits of the Emissary of Godﷺ . He is Shadhili in Sufi path and Shablangee in origin.

He was born (may God be pleased with him) in Shablanga in the end of the month of Safar in the year 1317 AH. Early on signs of rujula (spiritual manliness) manifested on him. In his days of youth he would spend time with elders and men of knowledge and listened to their opinions. He eventually became well known as the one with the decisive and final arguments while maintaining just and objective opinions. The elders and the Shaykhs even started seeking his council in their most important decisions and in their efforts of reconciliation.

This all happened along side his studies of the Noble Qur’an and Tajweed (the science of pronouncing and reciting the Qur’an as it was revealed to Prophet Muhammadﷺ). He persevered counseling and studying the Qur’an until God chose to pull him in His presence. He was commanded in a vision of the Emissary of Godﷺ to take the Sufi path of Abu Hasan al-Shadhili at the hands of the gnostic Sayyid Muhammad Abdul Wahhab al-Husafy. He consequently became the successor of the Shadhili Sufi order and called the people to God, guided them and instructed them.

The Shaykh Abdul Fattah al-Qadi held tight to God from his young age. He held tight to the Qur’an, which he mastered by memorizing it, understanding it and acting by it. He held tight to the Prophetic image that he loved so dearly in its dimensions of spirituality and good character. He took the Prophetﷺ as a role model that was as real and influential to him in the realm of senses as it was in the realm of meanings. He held tight to the image of the pious predecessors and their good conduct. He struggled, fasted, prayed and took to solitude sending his prayers upon the Emissary of Godﷺ. He struggled in these trying times until his ark, if we may, settled on the mount of Judy (the name of the mountain that Noah’s ark rested on at the end of the flood disaster) so he said in relief “praise be to God, Lord of the universe.” He consequently experienced openings and subsequent ease in his material life as he continued guiding men.

For his disciples, he was a teacher of good conduct, an instructor and leader who led them to God. He strove in life guiding others to God and was a shimmering planet in the heaven of the spirits whose light reflected on all his disciples. Truly his soul remains present in his distant students who gather today daily at the Qadi Mosque in Shablanga.

He (may God be pleased with him) has a book called “Kunuz al-Asrar” (The Treasure of the Secrets) where he gathered together the advice of the Prophetﷺ, supplications, verses of the Shadhili path and blessed prayers upon the Emissary of Godﷺ. These prayers were his litany and he used to read them several times a day. Whenever he was asked why he would read them several times a day, he replied “I recite them once for myself and the rest I recite on behalf of my children’s negligence.”

For a more detailed bio: 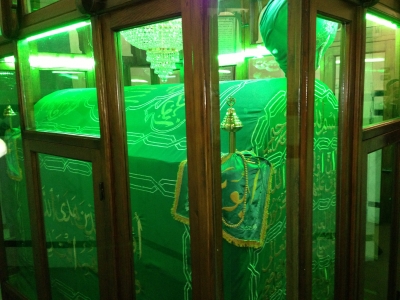 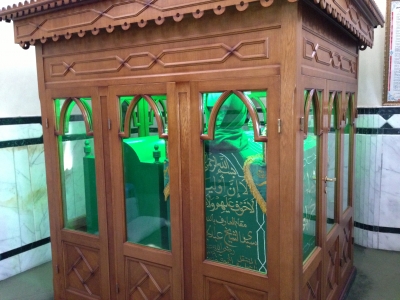 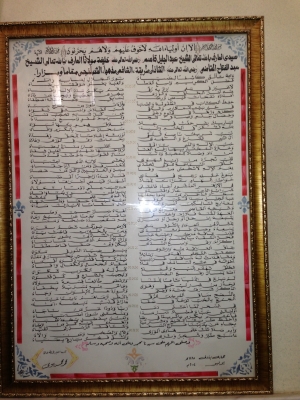 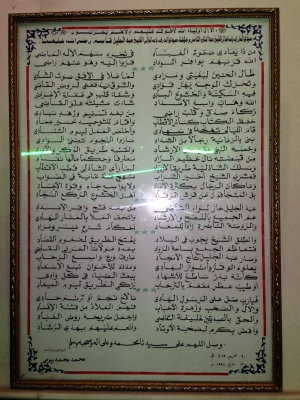 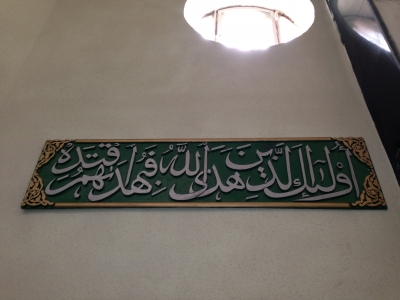 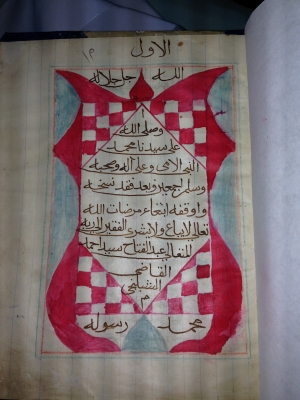 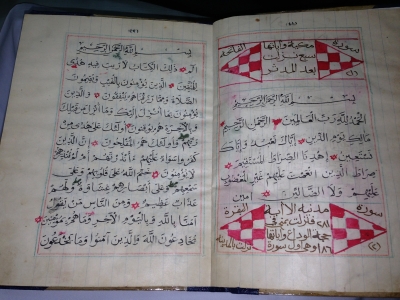