Abu Darda was one of the companions of the Prophet Muhammadﷺ.

Abu Darda was a trader in Medina and belonged to the al-Ḥārith clan of the Banu Khazraj tribe. He converted to Islam after the Battle of Badr. He was declared the brother of Salman the Persian and served as a Governor in Syria during the caliph Uthman’s reign.

He died in 652 AD (AH 32) in Alexandria, before the assassination of the third Caliph Uthman.

An hadith transmitted by him states that Prophet Muhammadﷺ enjoined to him three things: to fast three days every month, to offer the Witr salat before sleep, and to offer two rakat sunnah of Fajr – from Al-Tabarani and Majma al-Zawa’id.

Abu Darda’s own preaching focused on the insignificance of worldly wealth and the minor details of life. According to him, this life was comparable to a loan.

It is said of Abu Darda that once a friend went to visit him at his home. On reaching there, the friend noticed, with grave concern, the appalling condition of Abu Darda’s house. According to the friend, Abu Darda’s house was shorter than the full height of a standing man. It was also as narrow as it was short, and the household utilities were less than basic. When the friend inquired from Abu Darda why he lived in such dire conditions, Darda’s response was: “Do not worry my friend, this is just my temporary shade. I am building a proper house somewhere, slowly putting good things deserving thereof.” When, on another occasion, the friend went back and found the same deprived shade, he demanded to know why Abu Darda had not moved to his better house. It was then that Abu Darda revealed to him that the house he referred to was the Kabr (the grave).

He also strongly advocated the acquisition of knowledge, saying, “None of you can be pious unless he is knowledgeable, and he cannot enjoy knowledge unless he applies it practically.” Abu Darda praised scholars of Islam greatly for their knowledge and application of it. He lauded both student and the teacher, saying they would receive equal reward. 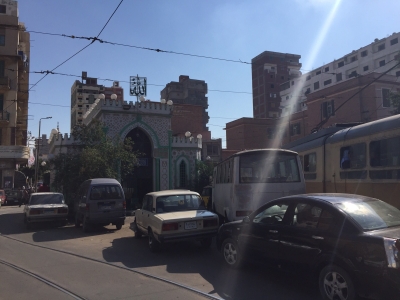 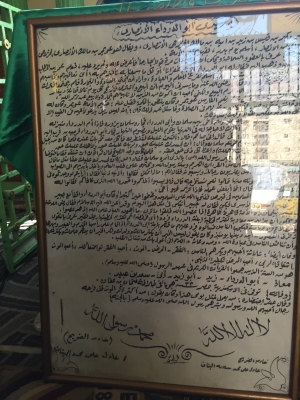